Pulse and bloom uses pulse sensors and light to create visible luminous experiences of union.
Put your hand on a flower and see your (own) heartbeat visualised.
Place a lovers hand beside you and breathe until you merge as one.
Here’s the beautiful thing about human connection, it’s both visible and invisible. a (precious) thing with secret passages that lead from the eyes to the heart.
mystics proclaimed it first. the lovers knew it best- we find mirrors in each other (again and again and again)

Pulse and Bloom is based on studies that prove- when two people spend enough time with each other, looking into each other’s eyes, and breathing (beating.being) with each other- their hearts begin to beat in time like fireflies pulsing in patterns.
Biosynchronicity (let’s call it).

Pulse and Bloom received the Burning Man Honorarium Art Grant in 2014 and has been featured in a host of international press (BBC, NBC, TechCrunch, The Guardian and more) 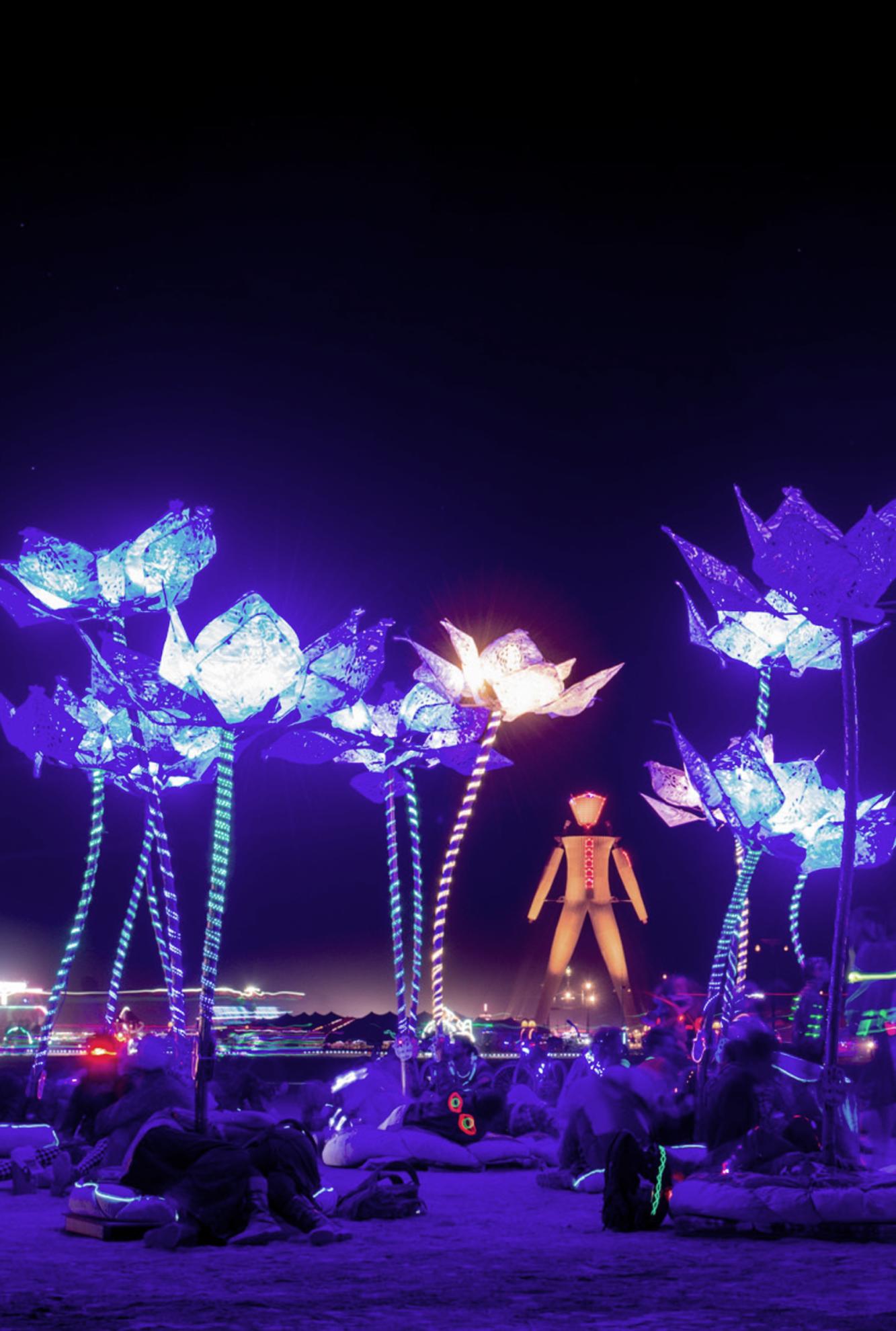 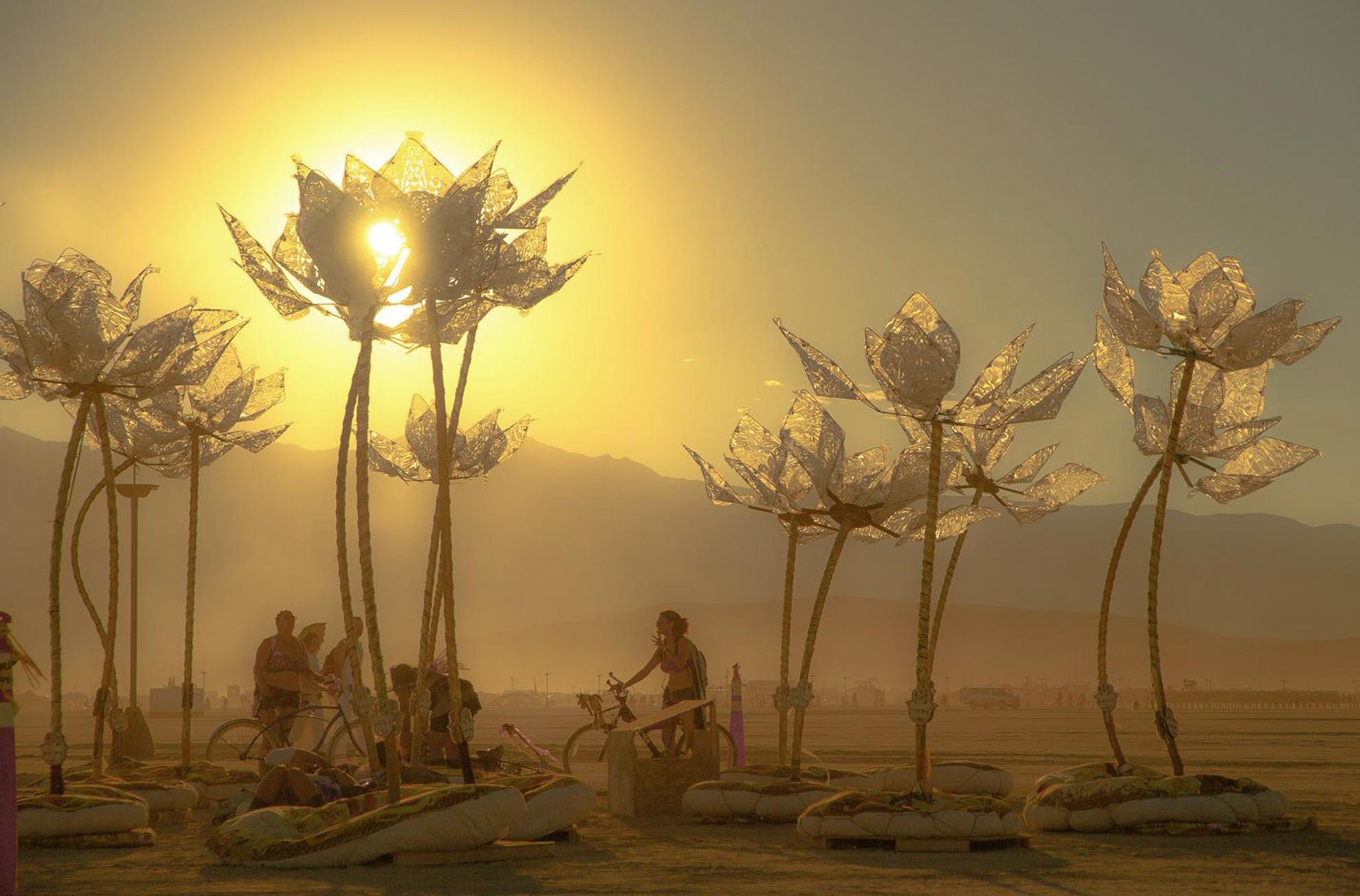 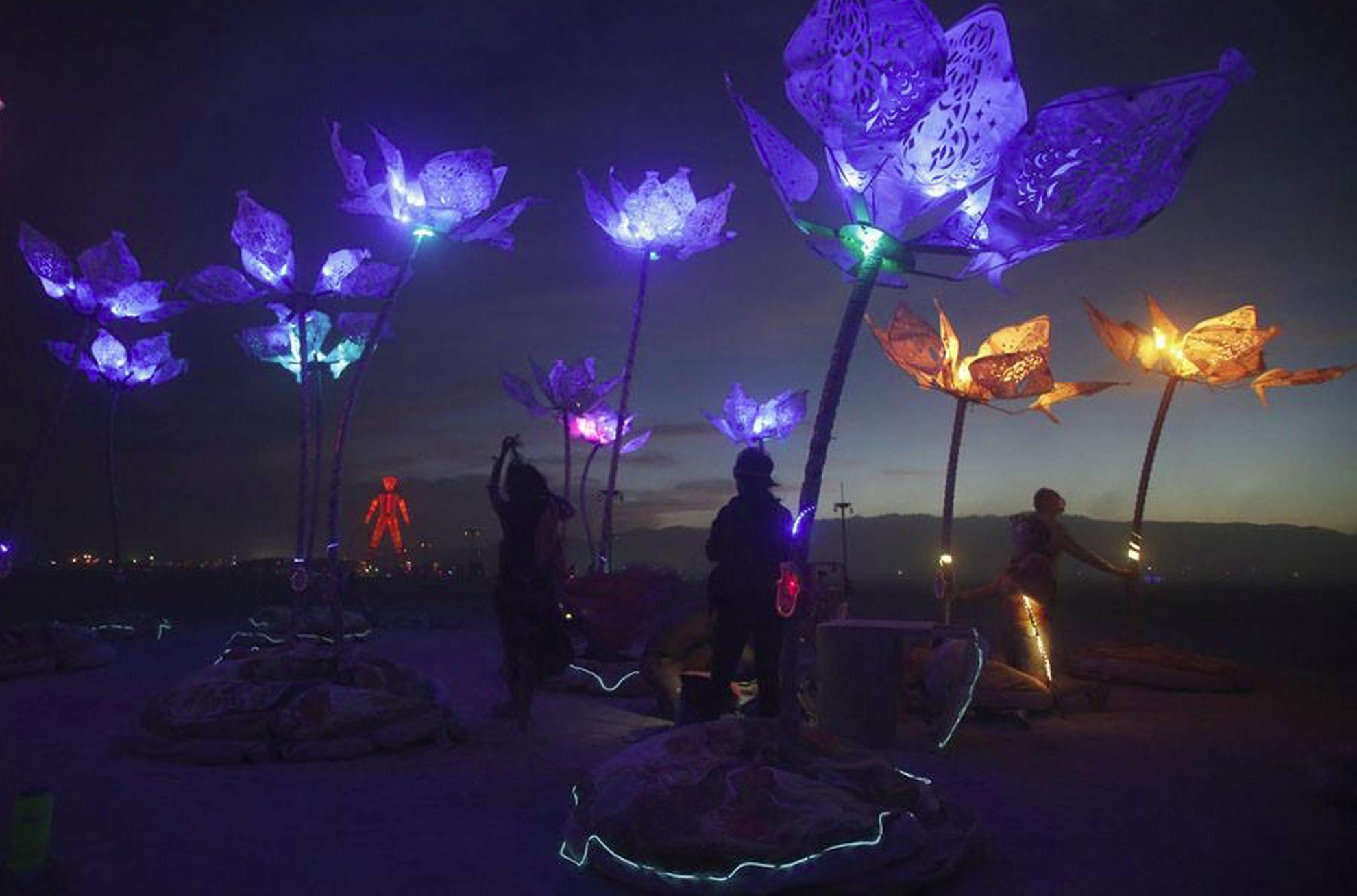 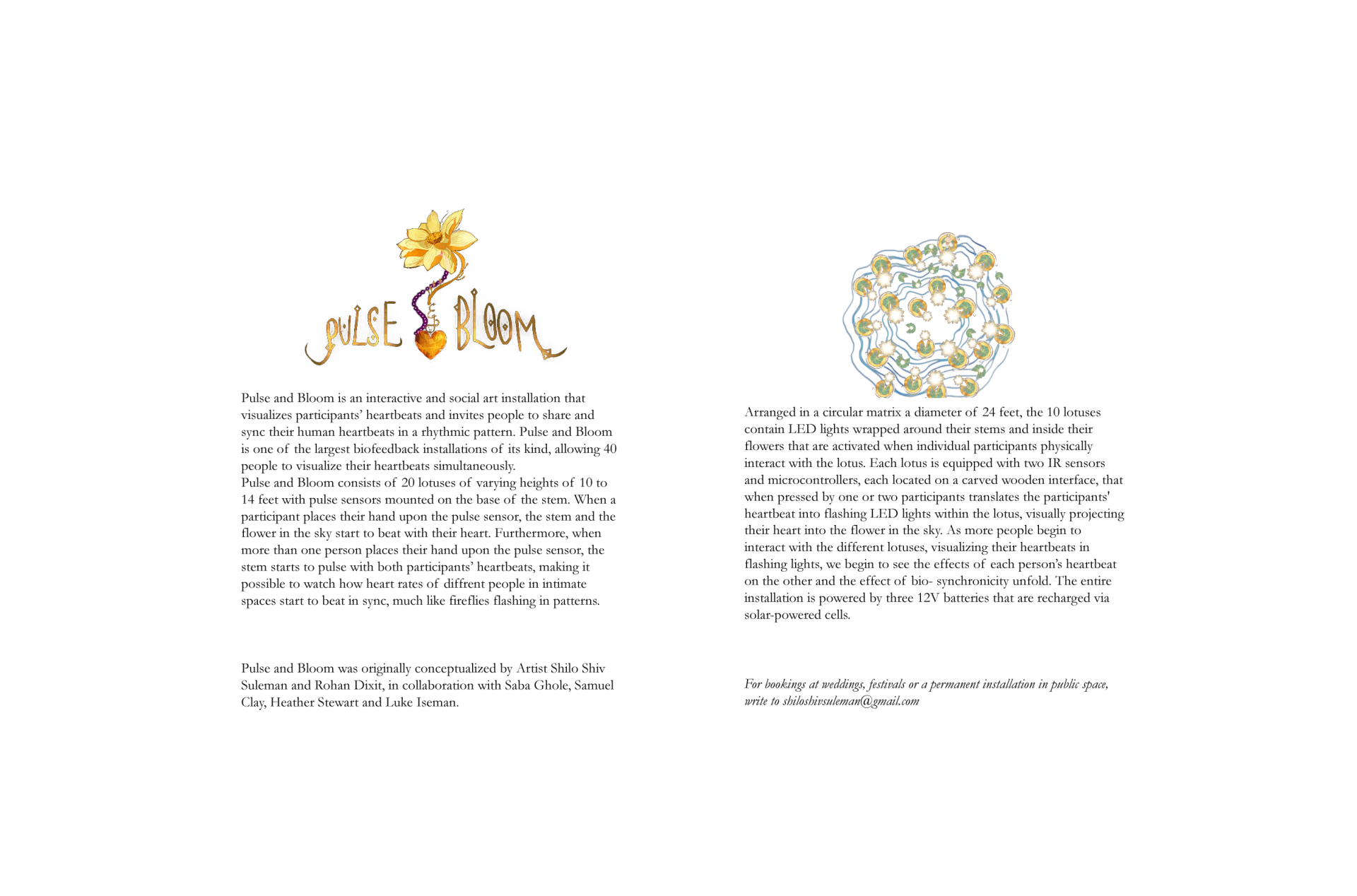 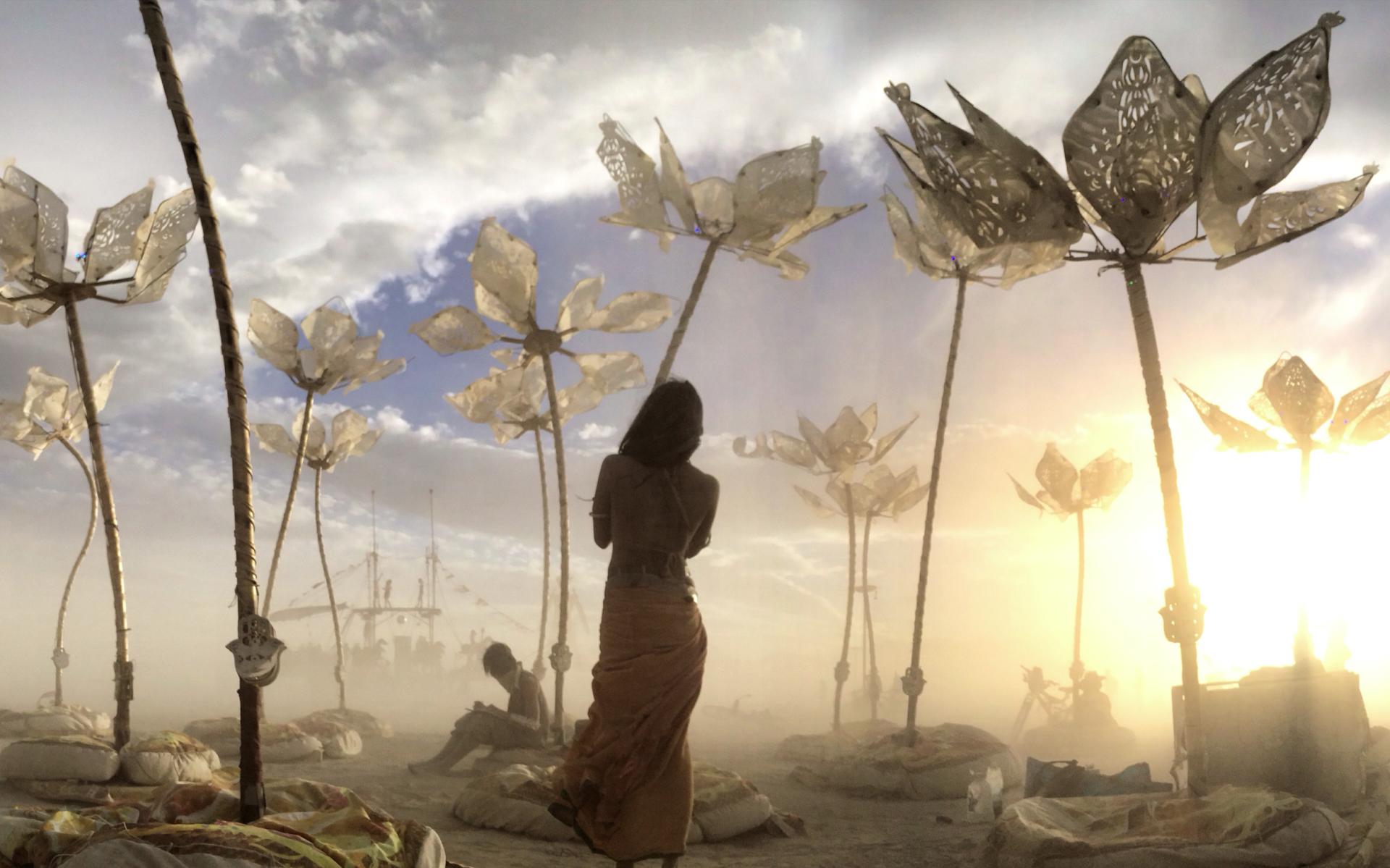