Fearless is a South Asia based public arts project that creates space to move from fear to love using participative public art. I started Fearless in 2012 as a response to to the powerful protests that shook the country after “Nirbhaya” tragedy in Delhi, India.

Since then, Fearless has worked in over 10 countries, co-creating 38 murals, reclaiming spaces, carving out public depictions of women and their significance in societies around the world– from the small indigenous village of Olivencia colonized by the portuguese in Brazil,  to the first known public testament to queer masculinities in Beirut, Lebanon, to the sprawling community of Lyari rift with gang violence in Karachi, Pakistan.  Fearless’ work is to show up in spaces of fear, isolation, and trauma and support communities as they reclaim these public spaces with the images and affirmations they choose. 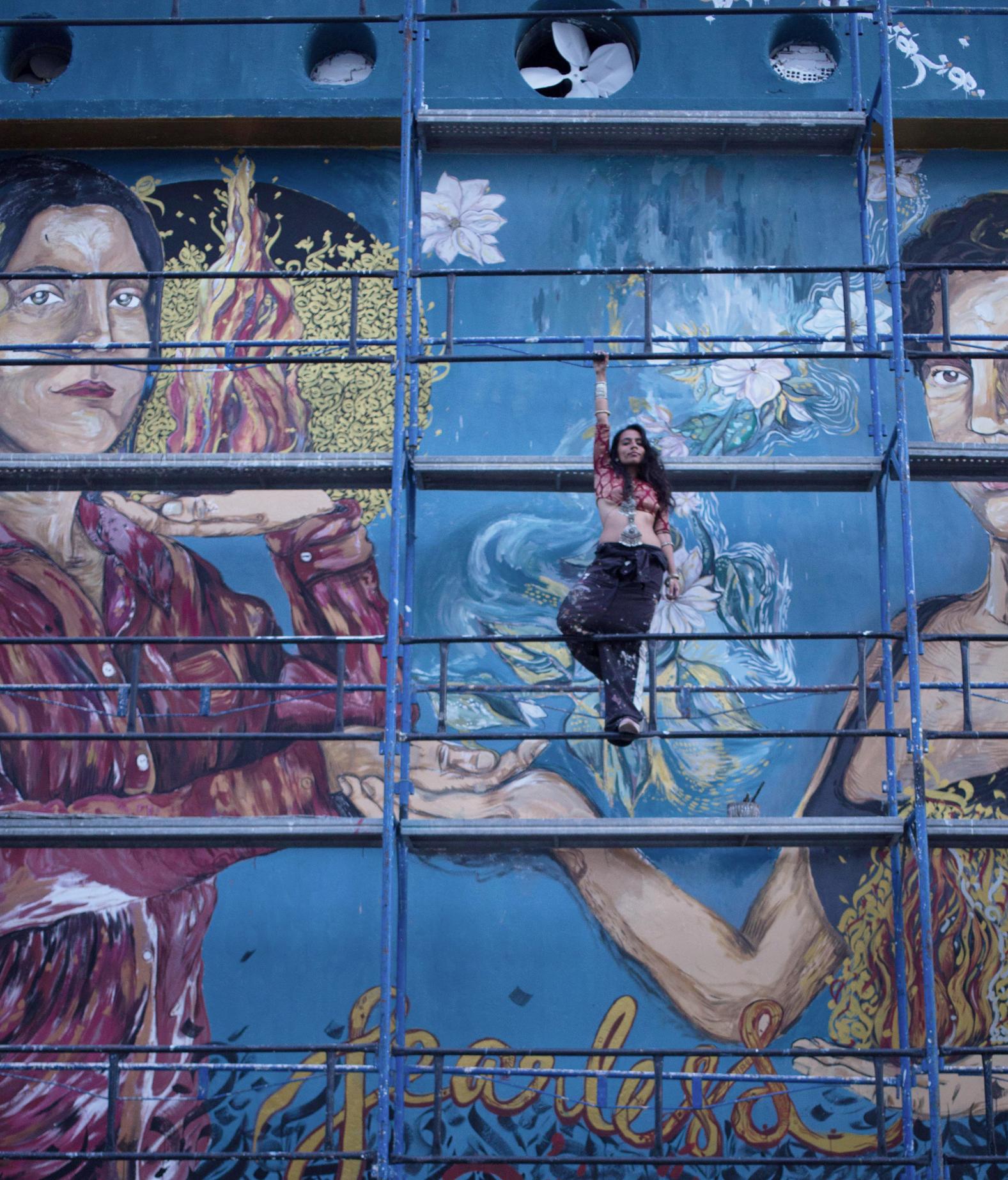 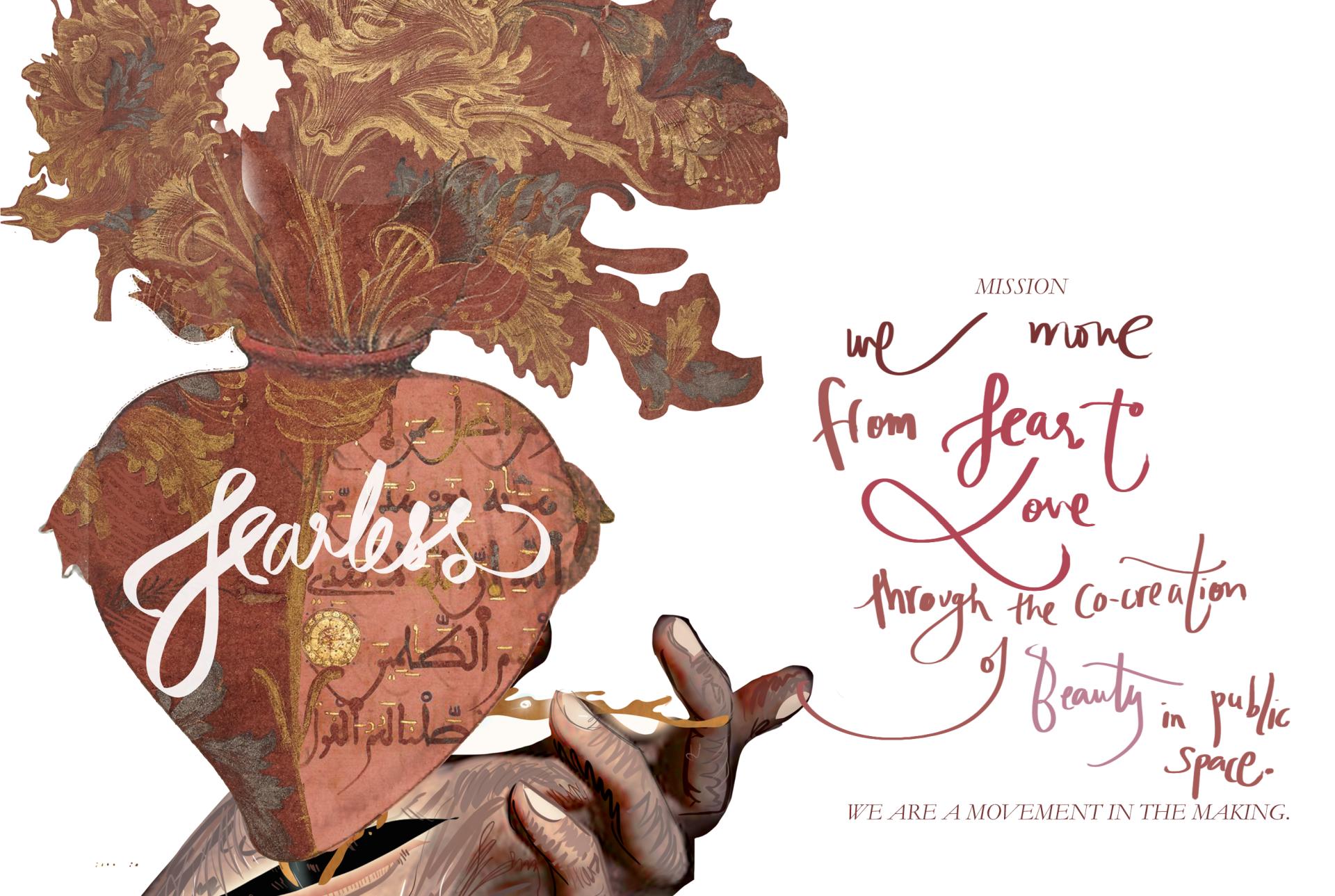 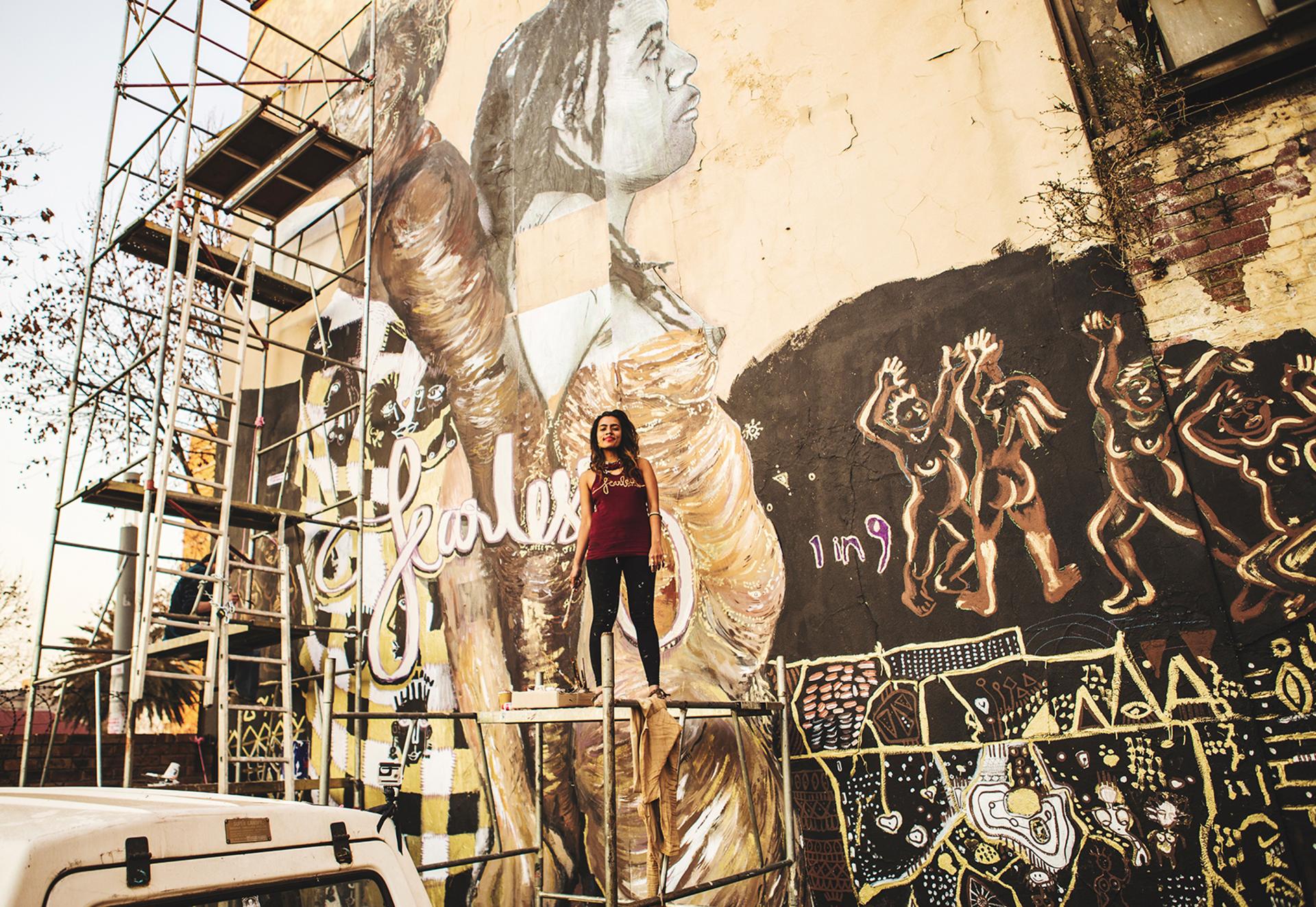 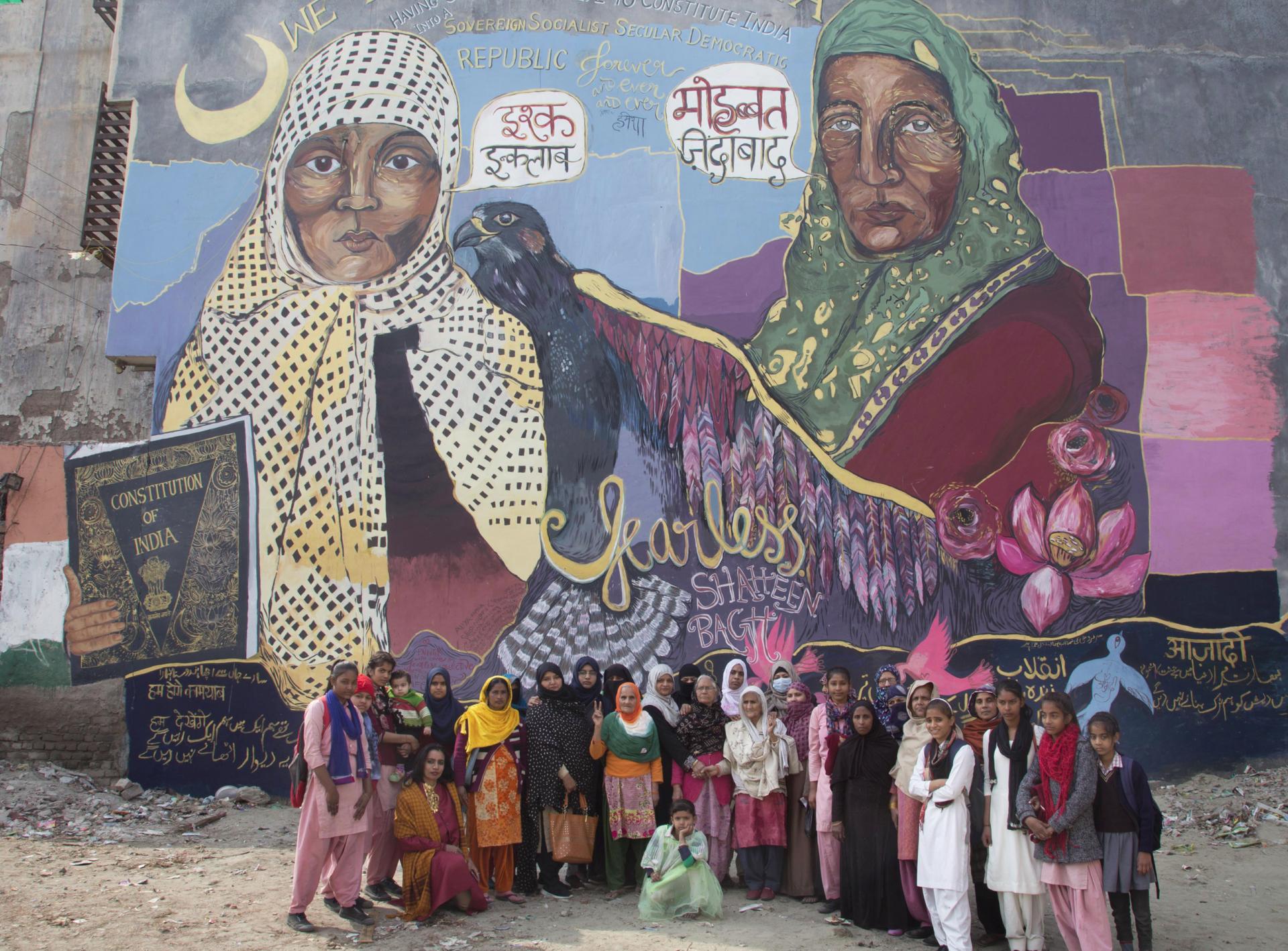 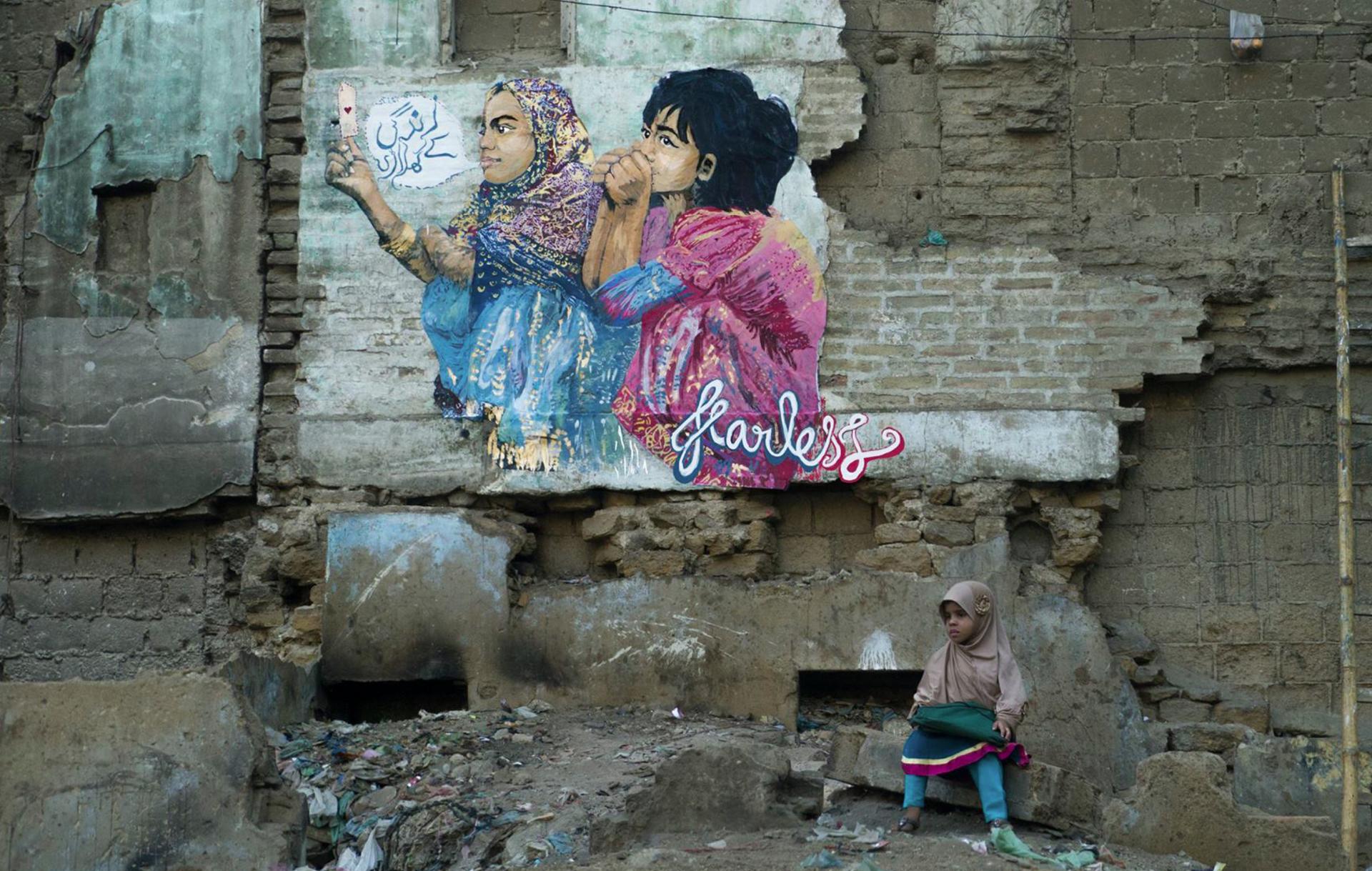 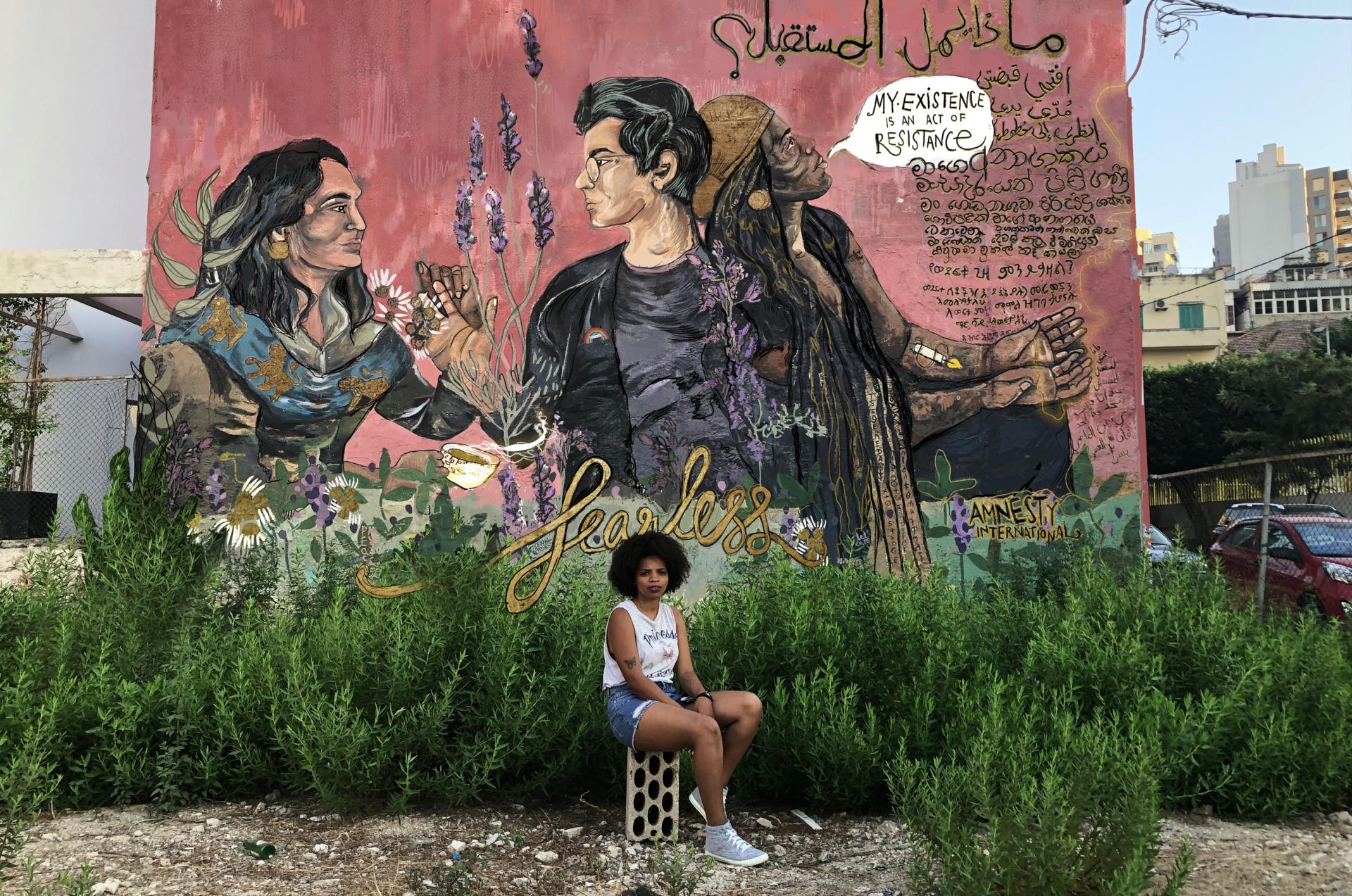