In all ancient civilization we know the map to spiritual transformation- begin in the body. The female body has been praised to, worshipped, raped, idolized. It has been painted, photographed, adored and ignored. It has been used as a vehicle for agenda’s and imaginations that were not our own. Our bodies have been subject, slave, muse or wombs and vessels of other life, but rarely have we birthed ourselves. Creating a self portrait or creating art that is rooted in the personal is an act of self love yes, but it is also defiance. It’s a way of turning the gaze inwards and being seen by oneself. It is a radical affirmation of knowing and owning ourselves. This is a slow burning series that I have developed over the years- of transforming my own body into a site of (self) worship following the lineage of Bhakti poets like Akka Mahadevi and Andal who turned to the female form as a sacred site. I also draw from the ceremonial and ritualistic traditions of my land(s) that see costume as being an invocation and invitation to the divine into the vessel of our body. What we worship, we shall become 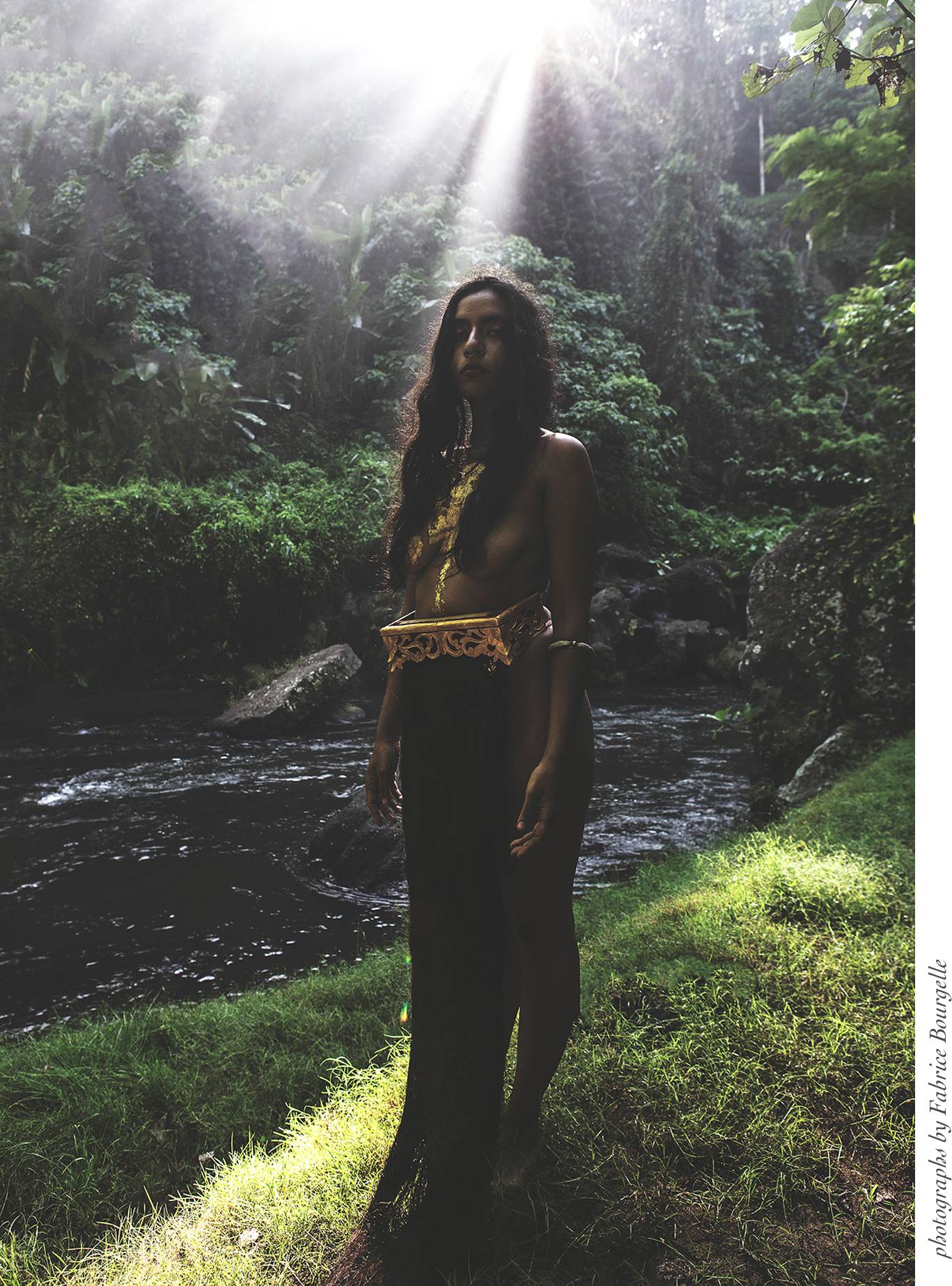 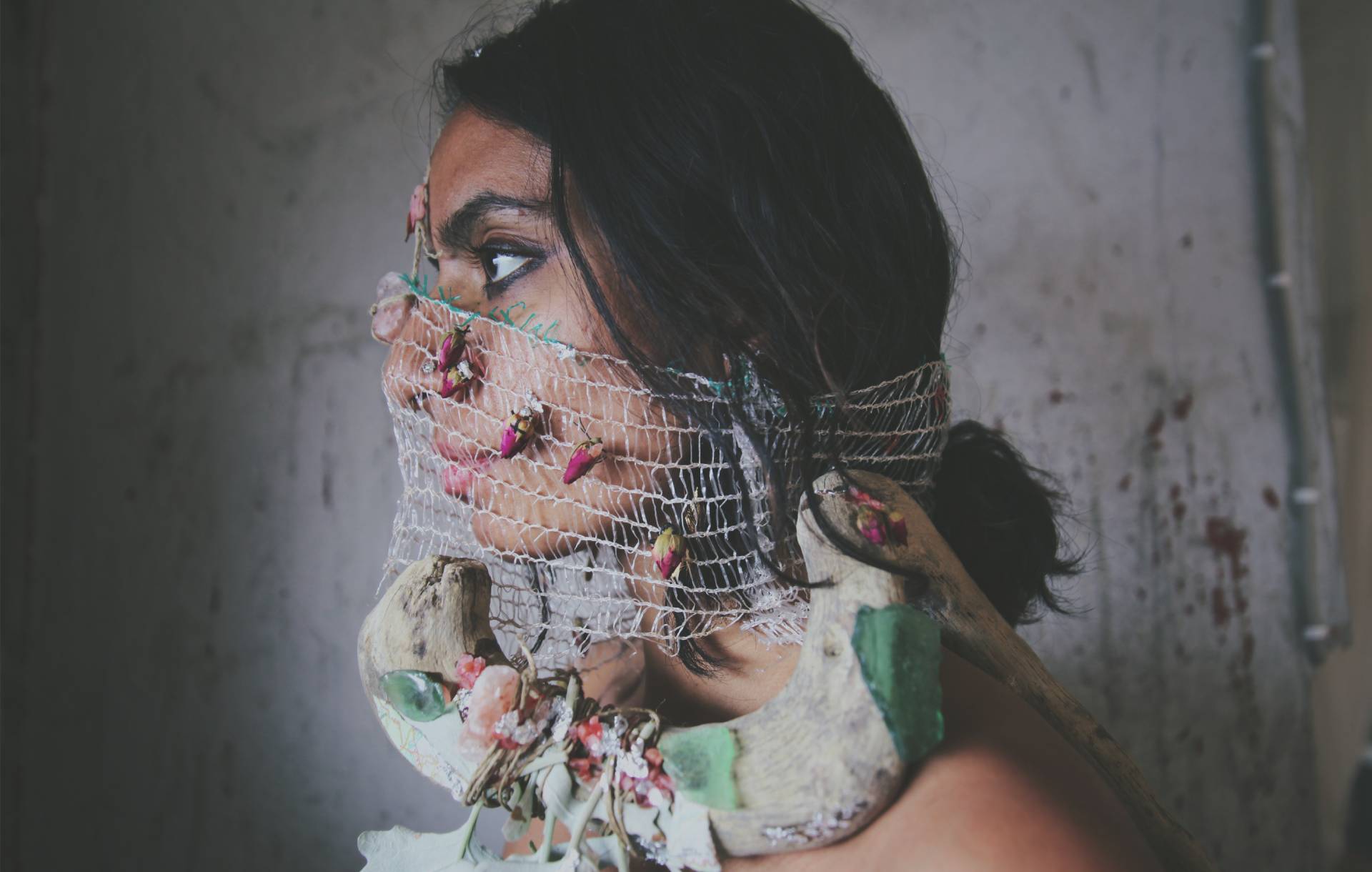 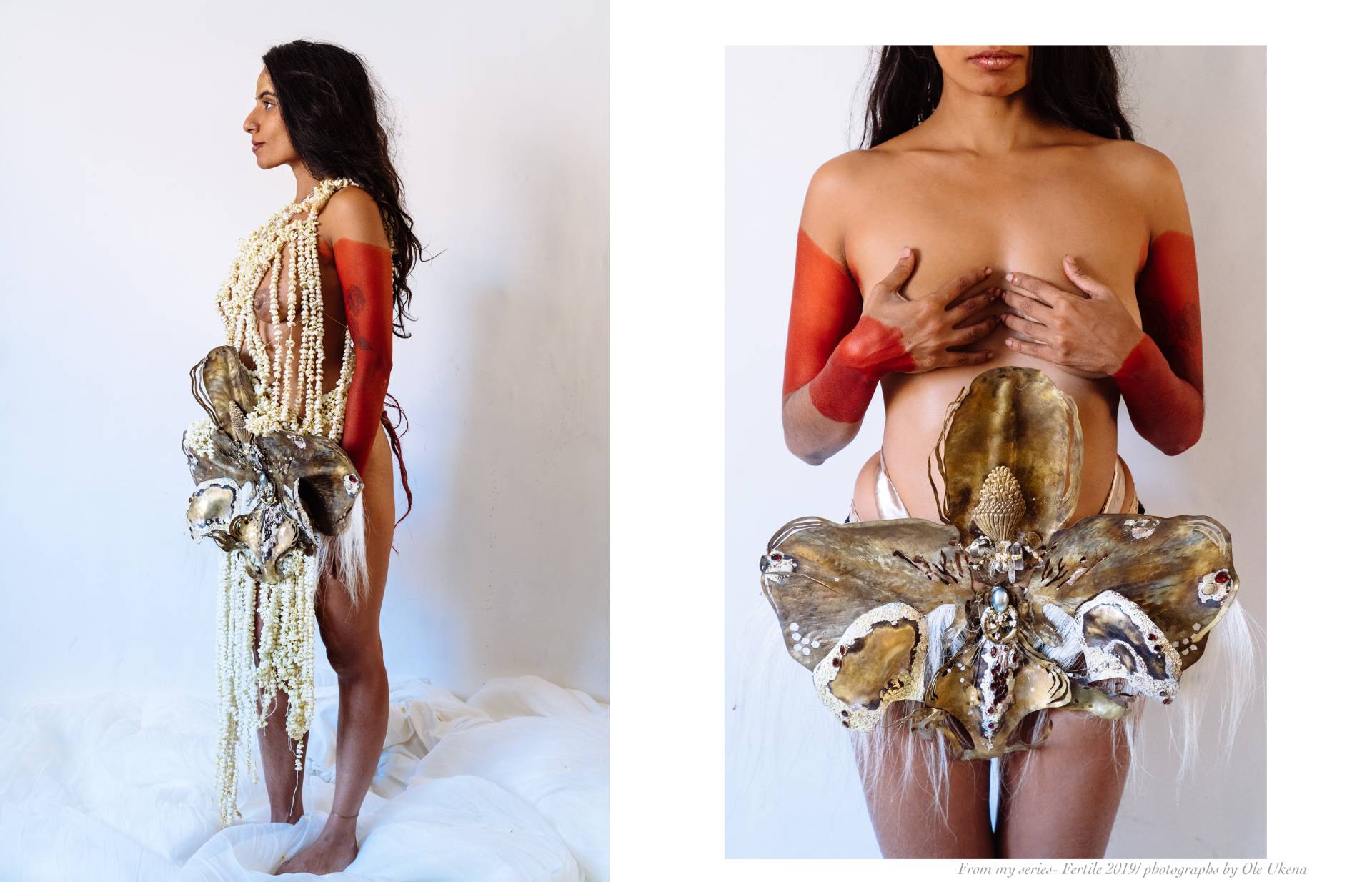 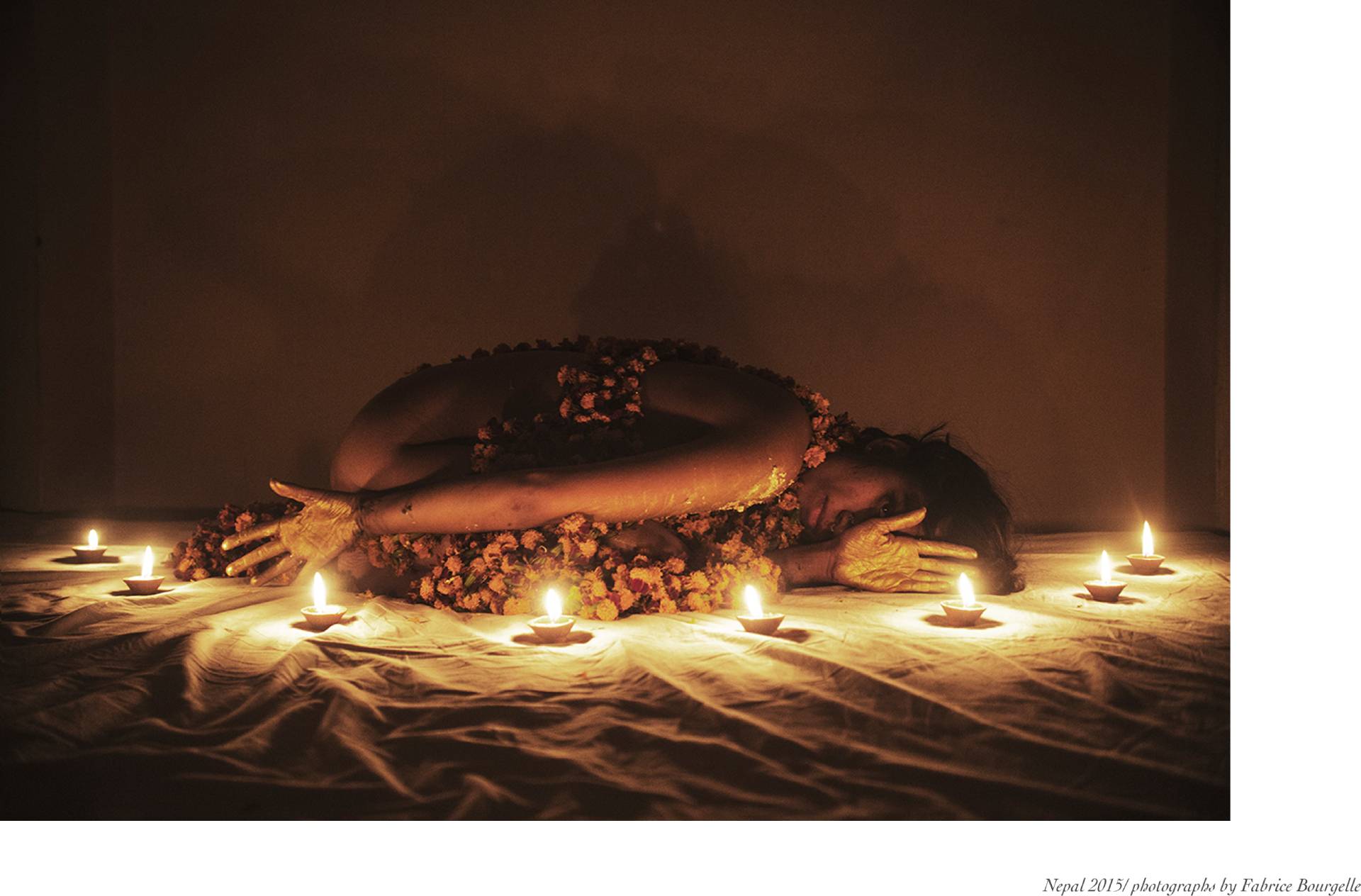 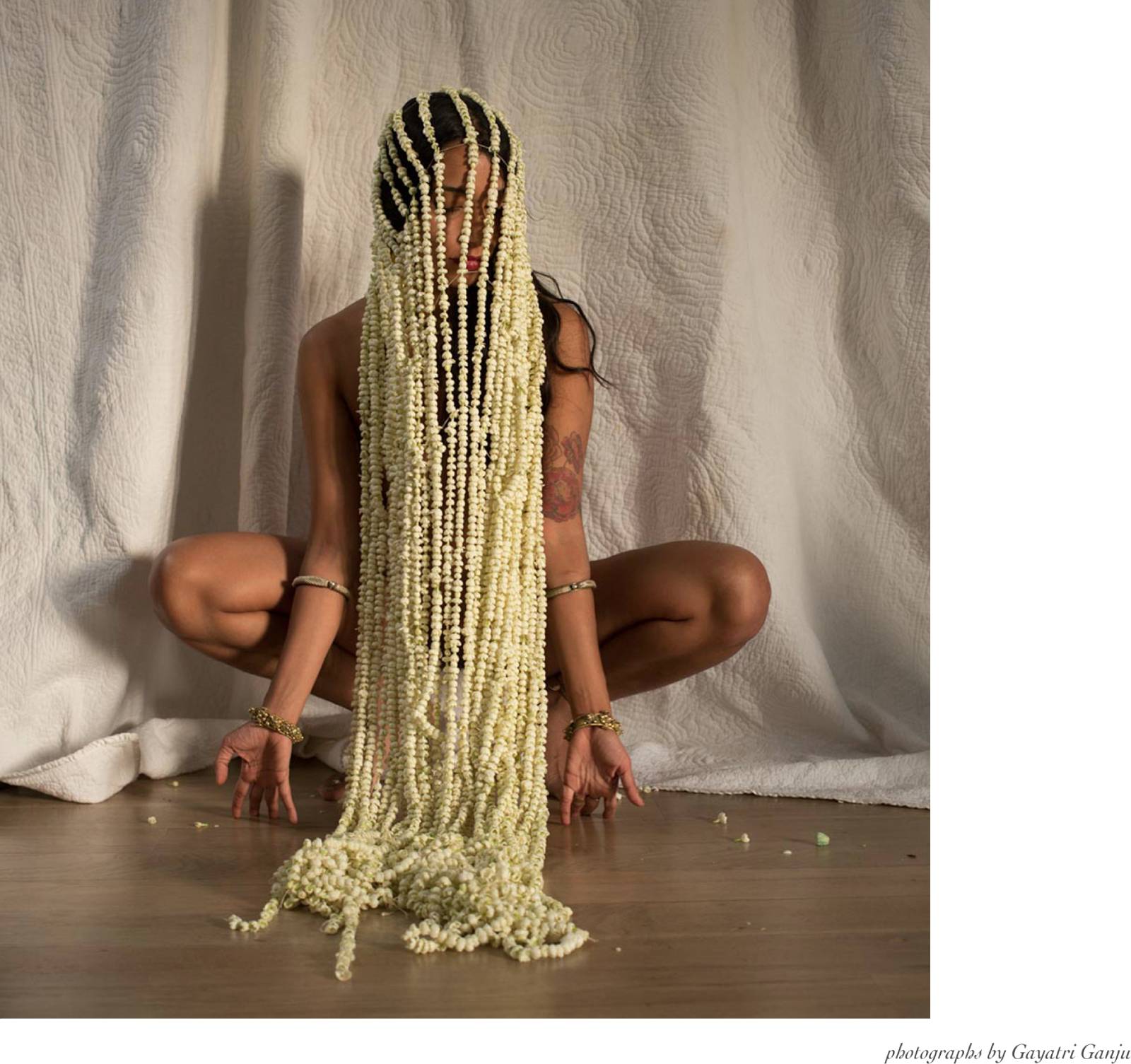 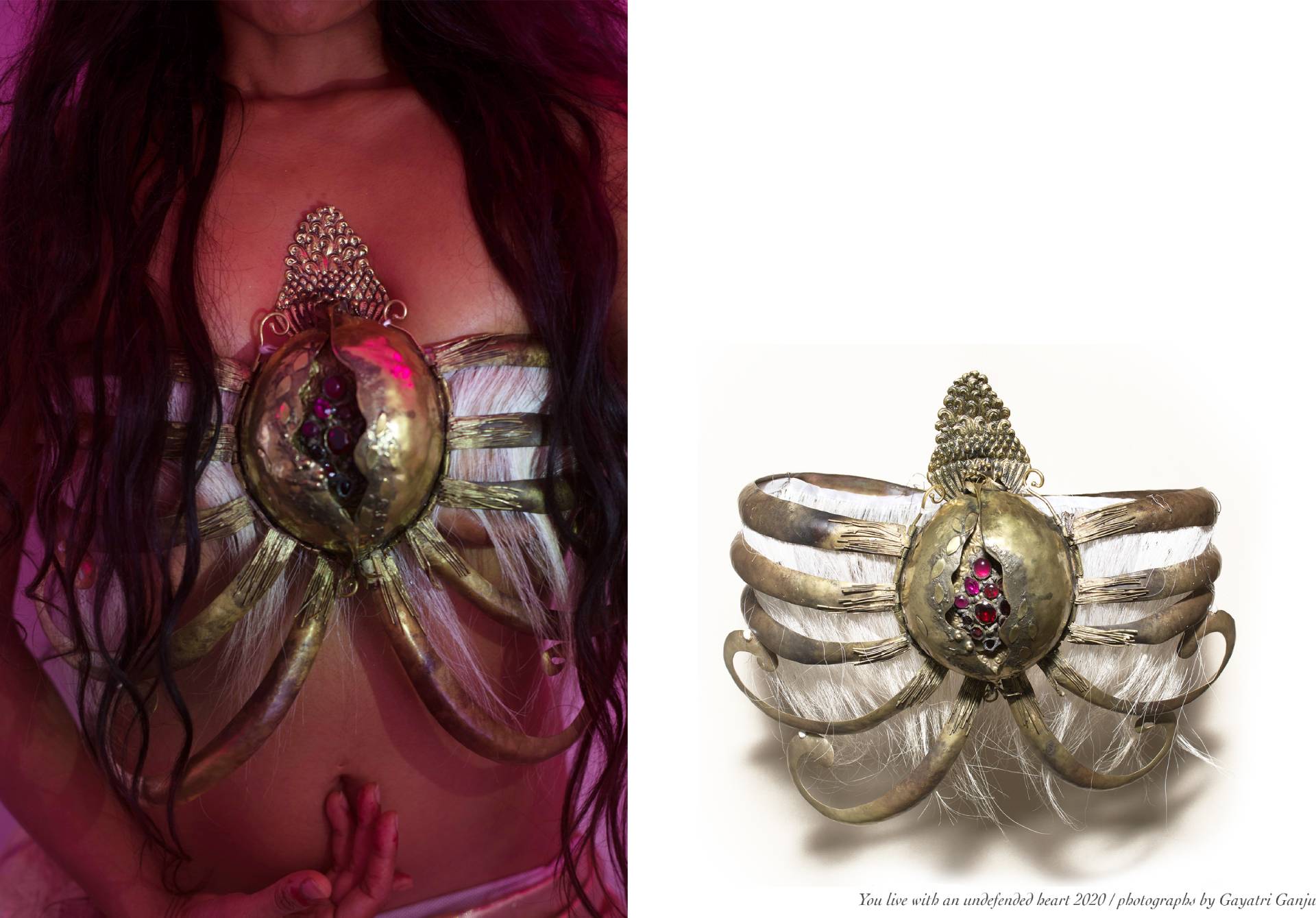 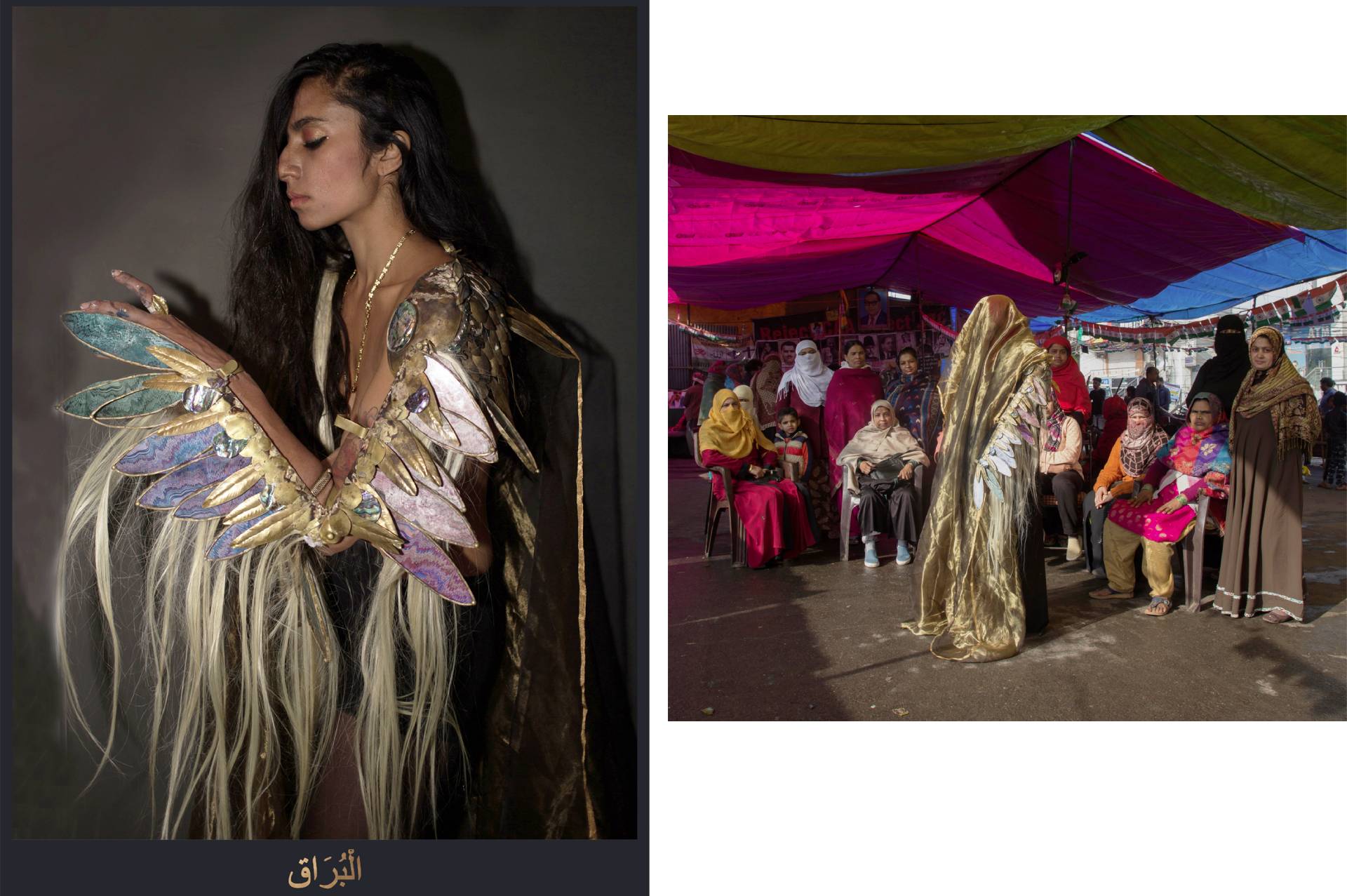